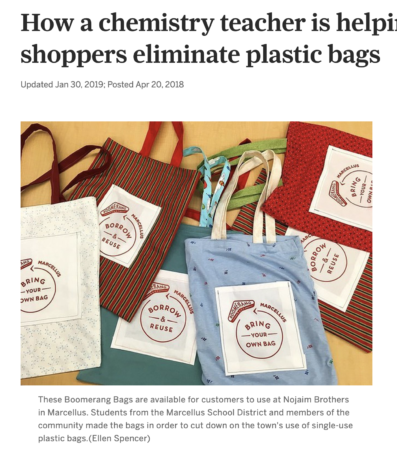 When Marcellus High School chemistry teacher Ellen Spencer started following Mainstream Green's  "#Plastic Free Fridays" group on Facebook, "a group dedicated to helping its followers find ways to use less plastic, she had no idea she would start a movement in her town, "  and be the subject of this Syracuse . com story.  We congratulate Ellen Spencer on her initiative, creativity, persistence and we congratulate the Town of Marcellus NY for having such a great teacher,  and a community that pitches in to help the planet. 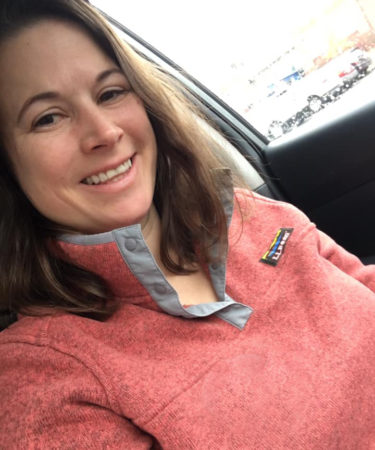 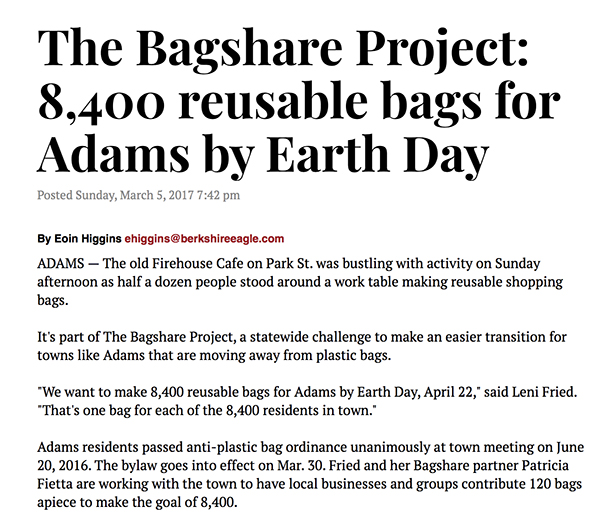