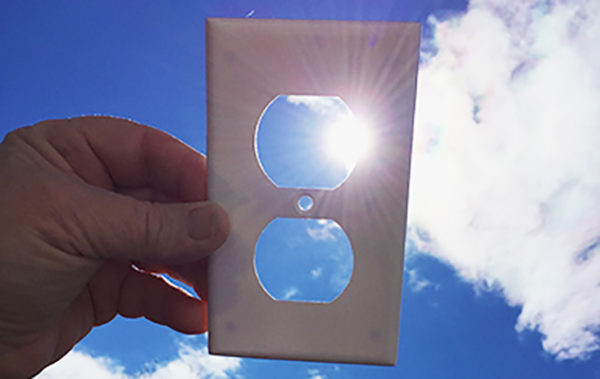 Solar: it’s clean, it’s plentiful, it can’t be used up or spilled and it can be produced where it is used!

It’s easier than ever to go solar!

Even Syracuse, NY, America’s snowiest city, has more days of sun for solar electric power than Germany, the world leader in solar!

With grants & tax credits, owning equipment that converts sunlight to electricity to produce your own electricity makes sense for homeowners & businesses, who in many cases can sell their excess power back to the electric company. But  you don’t have to be wealthy or even to own a home, to use solar energy, because affordable leasing,  sharing and “subscribing” arrangements are widely available in many parts of the United States.!

Can solar power increase the value of your home, save you money and help the planet? YES! Homes with photovoltaic (PV) equipment that turns light into electricity, sold 20% faster and for 17% more than the equivalent non-solar homes in surveyed California subdivisions ten years ago. By the end of 2014, when more than half a million U.S. homes had PV, the most comprehensive study of solar’s impact on home prices all across the USA, in varying markets and with all styles of homes, showed that home buyers consistently were willing to pay more for homes with host-owned solar photovoltaic (PV) energy systems than homes without.

There are 4 different ways you can go solar.

Can solar power enhance the profitability of your  business?  YES! 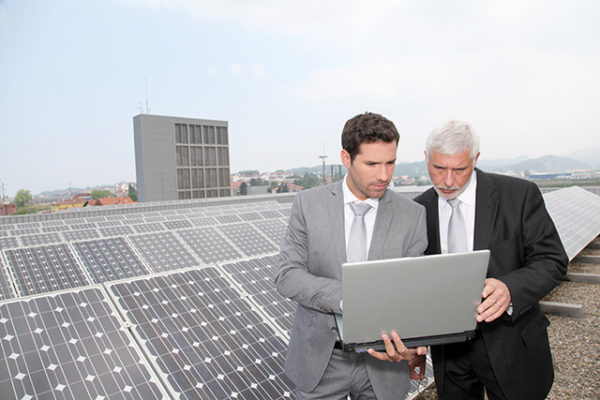 Plenty of smart businesses across America are using their properties to generate solar power. Walmart leads the way, with more solar capacity than 35 states combined. Some businesses have installed so much solar that they’ve met their own needs and then some. For example, Apple Inc. plans to sell excess electricity generated by solar panels on the roof of its new headquarters in Cupertino, California. But it’s not just big business that’s turning to solar. Increasingly, small to mid-sized businesses and farmers are looking at a value proposition that considers the Federal and state incentives, increased efficiencies of products, economies of scale,  predictable cost for electricity, plus opportunity for reduced operating costs.