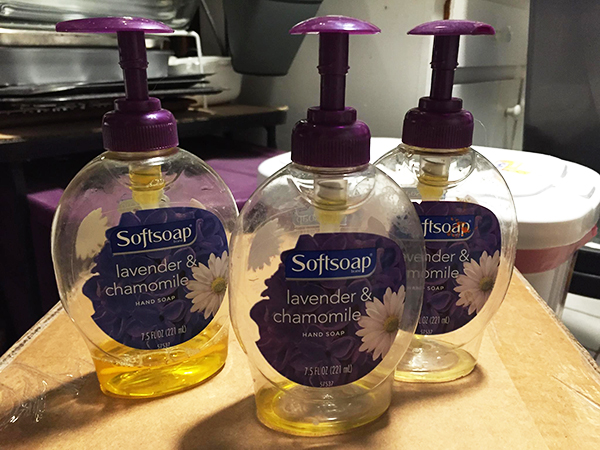 We can dispense with plastic pump soap dispensers!

#PlasticThingsICanLiveWithout : These are easy! From now on, only bar soap for hand washing. What #PlasticStuff can u avoid using? Are you ready for #PlasticFreeFriday?